What is absolutely astonishing with him is his sense of poetry, it is obvious with his project called : Ashes and Snow.
Indeed the theme in this project is the relation between human and animals. it’s an ongoing project comprised of photographic artworks, a one-hour film, two short films, and a novel in letters which he exposes in the Nomadic Museum dedicated to his project. This museum moved to California, Kyoto and Mexico.

To do this exposition, Colbert traveled for 10 years, 10 years without showing any films, documentaries (he started his carrier in Paris with documentaries), or photo exposition, he made more than 60 expeditions and collaborated with more than 130 species, India, Egypte, Ethiopia, Keny, Tonga’s islands, elephant, royal eagles, crocodiles, leopards name it ! This choice of life itself is absolutly poetic and forces admiration. It lead to an amazing result : the biggest solo exposition of art in Europe. Not only this, his exposition in the Nomadic Museum was visited by over 10 millions people making it the most visited exposition of a living artist in the world. That indeed is lot of big words you would say, see by yourself and make your own opinion about his talent, here is a small selection of some photographies : 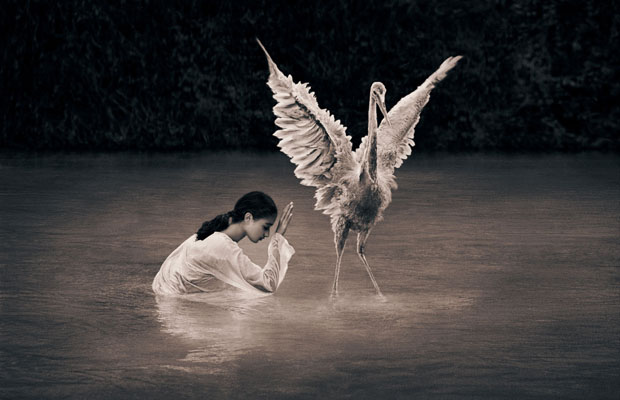 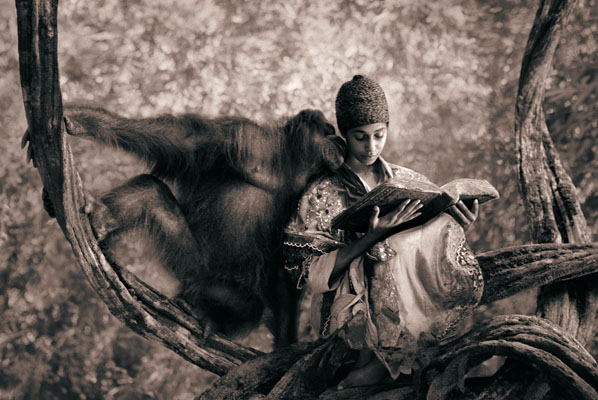 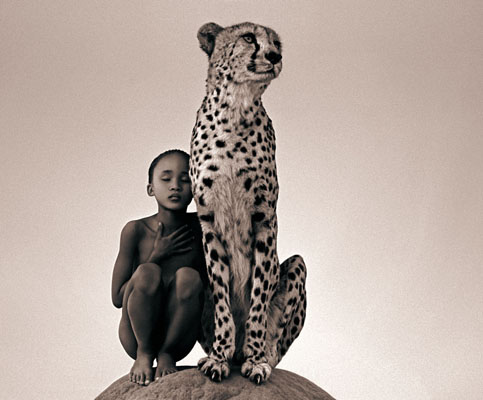